Porcelain is a somewhat new development. The process was first mastered in China and produces the white, glass-like, finish that is associated with porcelain. Porcelain originated during the T’ang dynasty (618-907 A.D.).
When Europeans encountered Chinese porcelain, they were astonished by its beauty. Europeans sought to reproduce the technique, but China guarded the secrets of how to create it well and it wasn’t until later in the 1800s that the Europeans managed to formulate an improved recipe.

Pure white but different properties: China clay is the basis for porcelain bodies whereas (ball) clays are used for stoneware bodies

Porcelain, categorised by a low absorption rate of 0 – 1% is the product of many years of development by early Chinese potters.
From a mineral perspective, the main ingredient is kaolin, also called china clay. Traditional stoneware bodies are made of different ball clays. To achieve dense, hard, white translucent plastic body known as porcelain, kaolin is mixed with other minerals to achieve a high degree of workability and to lower the firing temperature. These ingredients consist of (china) clays, silicas and mineral fluxes which enable to develop a good degree of plasticity, whiteness and translucency.

What are the benefits of using Porcelain clay?

Popular amongst potters Porcelain clay is composed of such tiny particles, it offers optimum qualities of smoothness, and can be manipulated even when extremely thin to achieve translucent forms. However, it is difficult to work with because of its low plasticity. It cracks and deforms easily during the firing stage, because its optimum density isn't achieved until nearly the melting point of the clay. 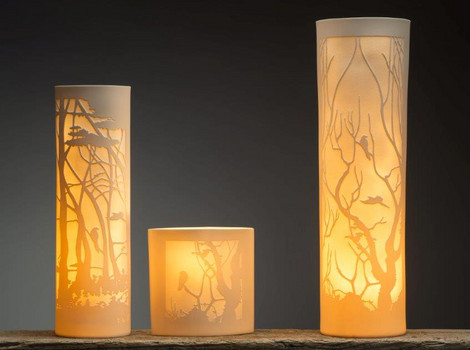 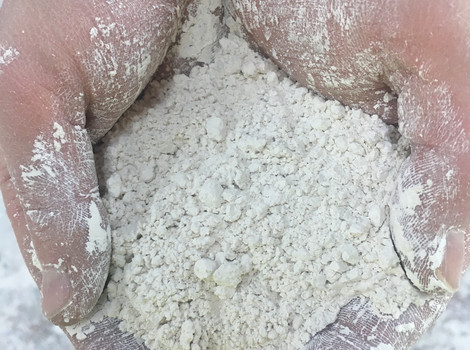 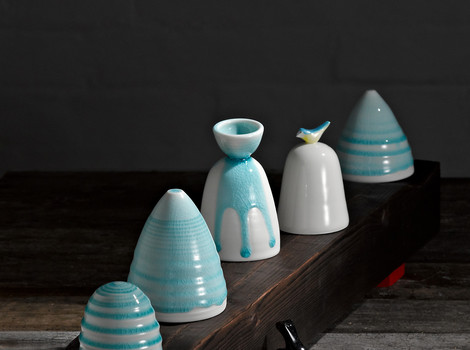 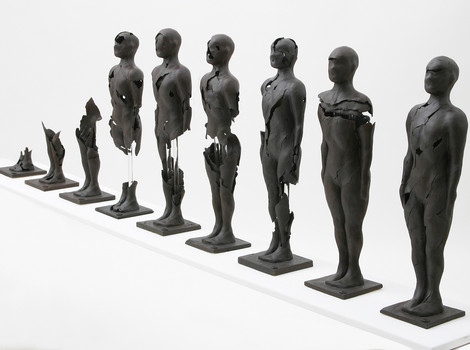 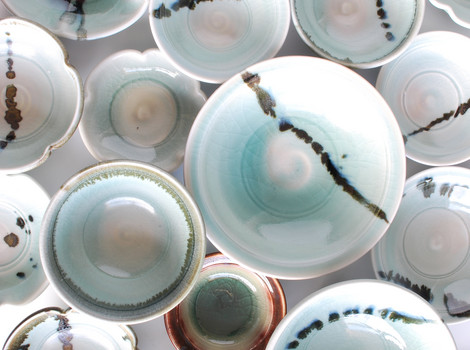 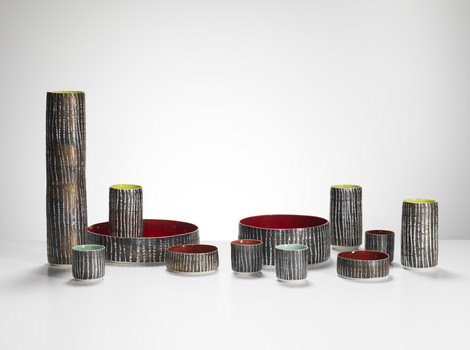 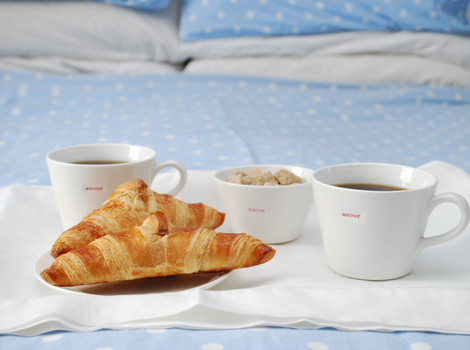 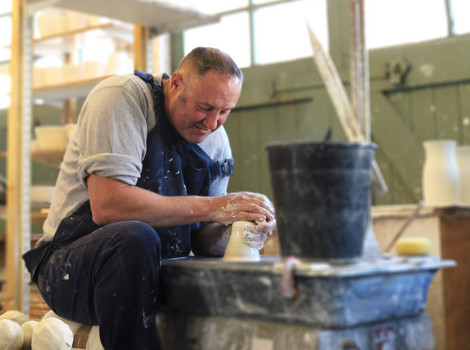 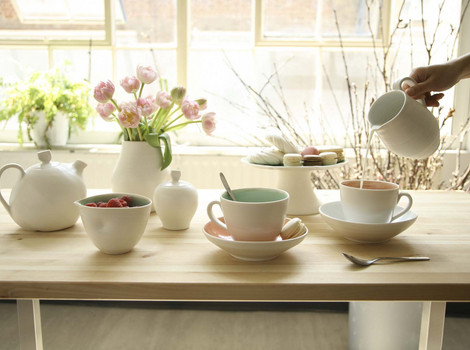 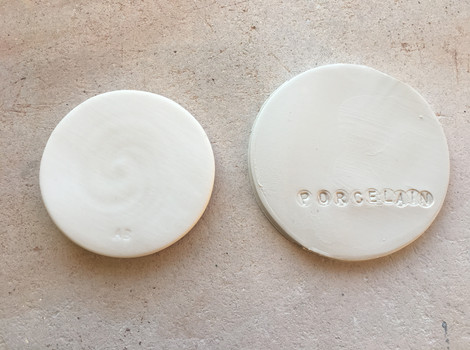 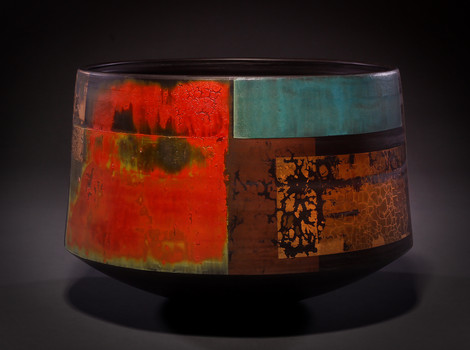 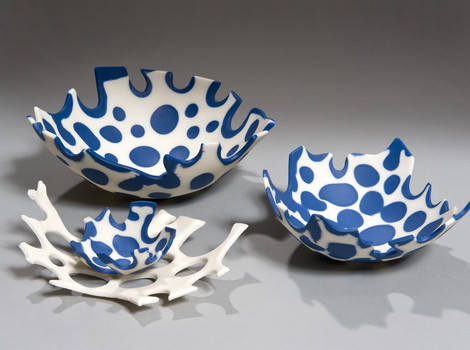 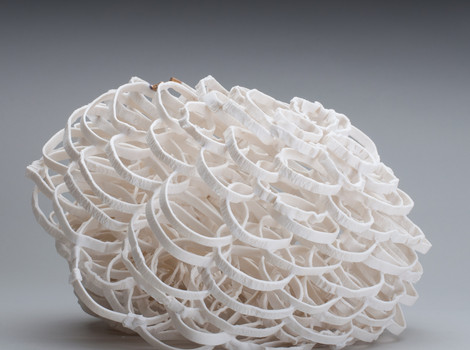 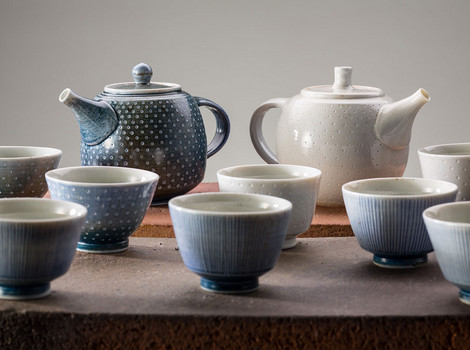 With friendly support from:

Goerg & Schneider has extended its range of earthenware- and stoneware bodies by English porcelain bodies for some time. The plastic porcelain qualities stand out for their good processing features, a high degree of whiteness as well as a nice translucence.
The recommended firing range is between 1220 °C and 1280 °C. In addition to plastic porcelain bodies we offer also a porcelain casting body, also with a high degree of whiteness and a good translucence. It is suitable for the fabrication of decorative ceramics. This casting body is both available as powder and in ready-to-use liquid form.

Body 1101 Audrey Blackman is a white – translucent firing porcelain quality from England. The recommended firing range is 1220 °C – 1280 °C. This porcelain body stands out because of its very good plastic processing properties as well as a high degree of whiteness and nice translucence.

Body 1103 White Passion is a white – translucent firing porcelain – quality from England. The recommended firing range is 1220 °C – 1240 °C. It is a plastic porcelain for slightly lower temperatures.

Body 1102 Royale is a white – translucent firing porcelain-quality from England. The required firing range is 1220 °C – 1280 °C. This porcelain body is a mixture of Audrey Blackman and special porcelain. Royale has a good plasticity and a nice translucence.

Body 1105, the casting body is a white-translucent firing porcelain-quality from England. The recommended firing range is 1220 °C – 1280 °C. This porcelain body stands out because of its high degree of whiteness and nice translucence. Casting body 1105 is suitable for making decorative ceramics and tableware and is used both as powder and in ready-to-use liquid form.